Profile : Sensei Billy Haggarty started karate in 1977. Prior to karate, he trained in judo for 6 years.

He is vice chair of the west Dunbartonshire Sports Council, an association kumite coach and has represented both the KUS and WSKA in competition in the UK and abroad.

Profile : Matt started karate in 1979, training at the Kisan Karate Club until the mid 90's when he left to train with Ardeer Karate. He took time

away from karate for a few years before returning in 2004 within the Scottish Karate Alliance. In 2010 he started his own class 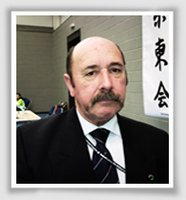 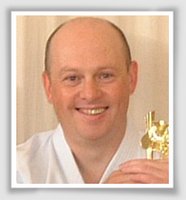 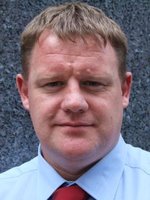